Smart home industry has a broad development prospect, whether it is traditional home appliance manufacturers, Internet companies or cell phone industry, hardware manufacturers, to which have been fast to ride the high-speed train of smart home Internet of Things. 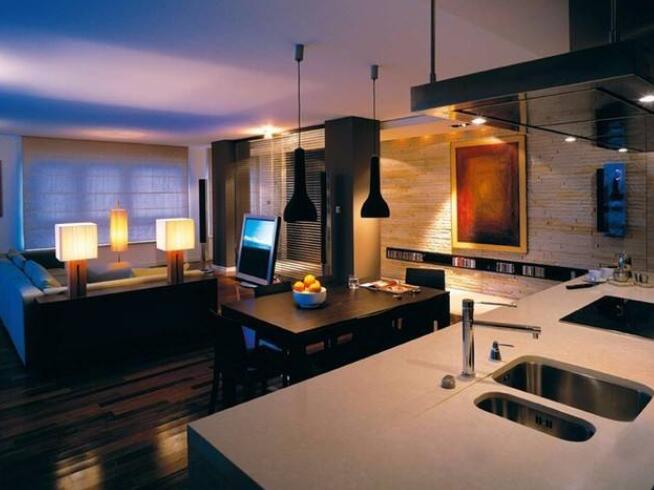 WIFI is common in our daily life, and many smart home products use technologies such as zigbee and WIFI. WiFi module belongs to physical network transmission layer with built-in wireless network protocol IEEE802.11b.gn protocol stack and TCP/IP protocol stack.

Serial port or TTL level is the standard for WiFi wireless network communication. Many traditional devices that can be connected to the network are embedded in embedded modules with intelligent genes.

The combination of IEEE 802.15.4 and Bluetooth LE will enable the ESP32-H2 to build smart home devices based on the Matter protocol, enabling multi-ecosystem interoperability.

Based on ESP32-H2 and other Wi-Fi series SoCs, Loxin is able to provide Matter protocol solutions, including end devices using Wi-Fi or Thread connectivity, as well as border routers built using a combination of SoCs.

Smart home system is a smart home control system product with built-in WIFI module, allowing other smart devices to work together to achieve intelligence to adapt to the needs of home life. Moreover, smart home in addition to the interconnection of devices based on the work of the system, smart home devices are equipped with a variety of sensors within the device, capable of human-computer interaction, with the ability to self-learning.